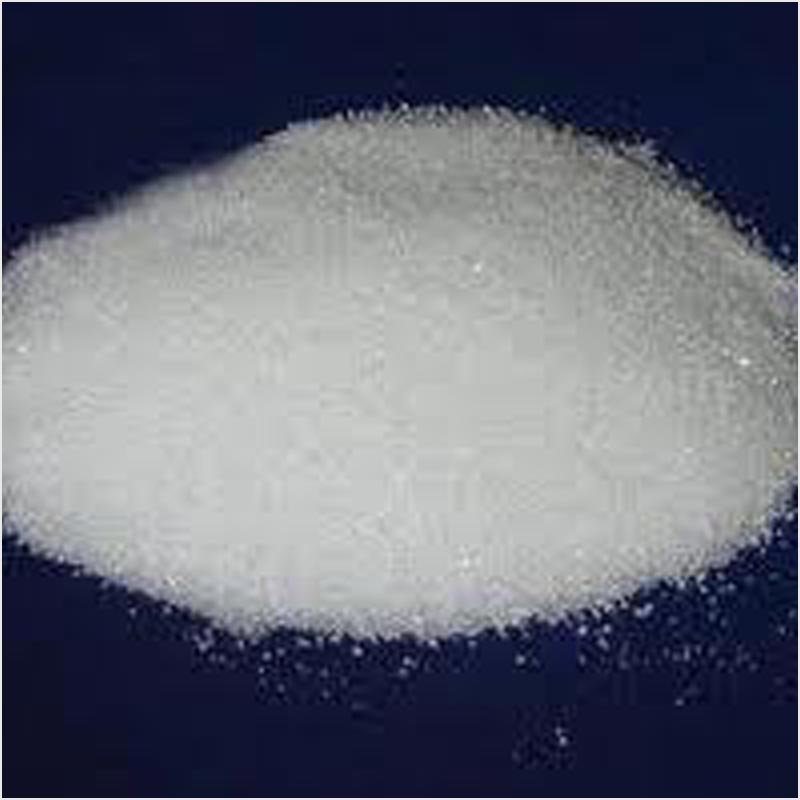 AMMONIUM ACETATE is a white crystalline solid. The primary hazard is the threat to the environment. Immediate steps should be taken to limit its spread to the environment. It is used in chemical analysis, in pharmaceuticals, in preserving foods, and for other uses. Ammonium acetate, also known as spirit of Mindererus in aqueous solution, is a chemical compound with the formula NH4CH3CO2. It is a white, hygroscopic solid and can be derived from the reaction of ammonia and acetic acid. It is available commercially.

We are one of the leading manufacturers, supplier and exporter of Ammonium Acetate in India.