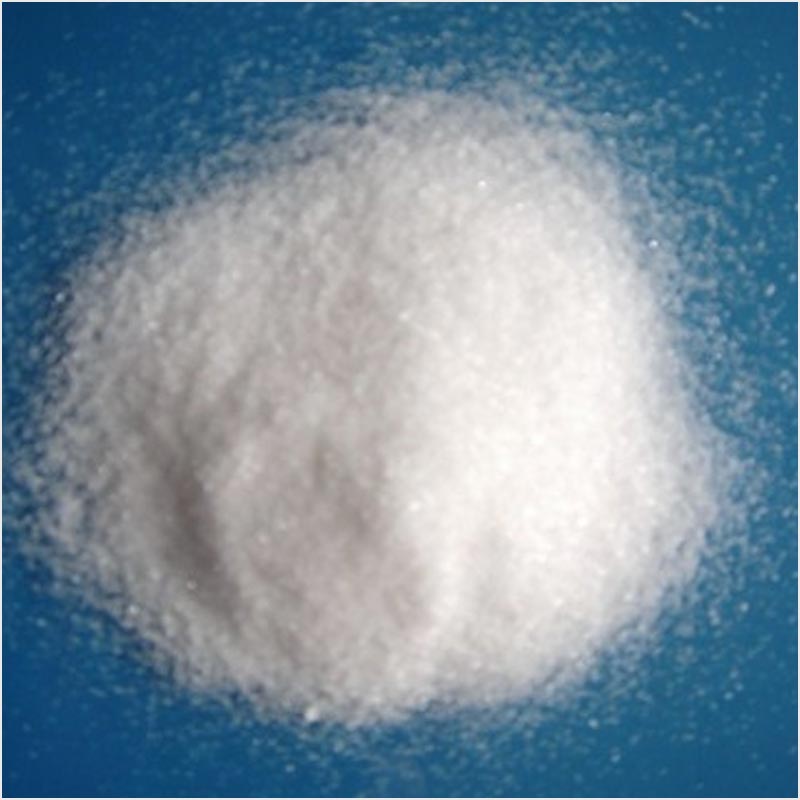 We are one of the leading manufacturer, supplier, wholesaler, stockists and exporter of Di Ammonium phosphate from Maharashtra, India.

Diammonium phosphate (DAP) is the world's most widely used phosphorus fertilizer. It's made from two common constituents in the fertilizer industry, and its relatively high nutrient content and excellent physical properties make it a popular choice in farming and other industries.

Production
Ammonium phosphate fertilizers first became available in the 1960s, and Diammonium phosphate rapidly became the most popular in this class of products. It's formulated in a controlled reaction of phosphoric acid with ammonia, where the hot slurry is then cooled, granulated and sieved. Diammonium phosphate handles and stores well. The standard nutrient grade of DAP is relatively high, at 18-46-0, so fertilizer products with lower nutrient content may not be labelled DAP.

The inputs required to produce one ton of Diammonium Phosphate fertilizer are approximately 1.5 to 2 tons of phosphate rock, 0.4 tons of sulphur (S) to dissolve the rock, and 0.2 tons of ammonia. Changes in the supply or price of any of these inputs will impact DAP prices and availability. The high nutrient content of DAP helps reduce handling, freight and application costs. DAP is produced in many locations in the world and is a widely traded fertilizer commodity.

1. Di Ammonium Phosphateis used as a fertilizer.
When applied as plant food, it temporarily increases the soil pH, but over a long term the treated ground becomes more acidic than before upon nitrification of the ammonium. It is incompatible with alkaline chemicals because its ammonium ion is more likely to convert to ammonia in a high-pH environment. The average pH in solution is 7.5–8.The typical formulation is 18-46-0 (18% N, 46% P2O5, 0% K2O).[5]

2. Diammonium Phosphate can be used as a fire retardant.
It lowers the combustion temperature of the material, decreases maximum weight loss rates, and causes an increase in the production of residue or char. These are important effects in fighting wildfires as lowering the pyrolysis temperature and increasing the amount of char formed reduces that amount of available fuel and can lead to the formation of a firebreak. It is the largest component of some popular commercial fire fighting products.

3. Diammonium Phosphate is also used as a yeast nutrient in winemaking and mead brewing; as an additive in some brands of cigarettes purportedly as a nicotine enhancer; to prevent afterglow in matches, in purifying sugar; as a flux for soldering tin, copper, zinc and brass; and to control precipitation of alkali-soluble and acid-insoluble colloidal dyes on wool.